Ripon’s renowned St Cecilia Orchestra is much more than just an orchestra.
At its most spectacular it is an exceptionally fine and very large symphony orchestra, often working with top class international soloists and capable of giving high-quality performances

The Mowbray Ensemble was established in 1991 as a flexible group specialising in the performance of rarely-heard chamber works which are written for unusual combinations of instruments. It rapidly became the professional wing of the Ripon St Cecilia Orchestra.

The St Cecilia Orchestra began life as a group of local instrumentalists whose task was to accompany Ripon's Cathedral Choir at their annual St Cecilia's Day Concert.It has since grown into one of the most prestigious orchestras in the north, a community orchestra par excellence, drawing on professional and amateur musicians, teachers, students and talented schoolchildren to make music of supreme quality.
Because of the high acclaim that performances from both the Mowbray Ensemble and the St Cecilia Orchestra have received in the last few years, and in response to many requests from choral societies throughout the region, the professional offshoot of the two groups evolved - the Mowbray Orchestra.The Mowbray Orchestra is now in great demand, accompanying choral societies as far afield as Carlisle, Leeds, Middlesborough and Ulverston.

For further information and bookings, please contact the orchestral manager, Josh Hall, by telephone (07747 810494) or email us at office@mowbrayorchestra.co.uk.

The Mowbray Ensemble was formed by Xenophon Kelsey in the early 1990s, at about the same time as the St Cecilia Orchestra.

Consisting of local professional musicians, the ensemble's primary objective is to perform the many wonderful works, written for unusual combinations of instruments, which rarely get a hearing because of the difficulty of assembling the players.
Repertoire has included such works as Nielsen's Serenata Invano, Martinu's La Revue de Cuisine, Beethoven's Septet, Spohr's Nonet, Walton's Facade, Stravinsky's Histoire du Soldat, Poulenc's Sextet, wind serenades by Mozart, Dvorak and Richard Strauss and many other great works for Piano & Wind and for large wind ensemble. The ensemble rapidly established itself as a force in the musical life of the region and they have given concerts across the north of England, from Lincolnshire to Cumbria. Inevitably, the members of the Mowbray Ensemble became principal players with the St Cecilia Orchestra.
The ensemble also performed in the presence of HM Queen Elizabeth during her visit to Ripon in May 2004.
The name derives from the old Norman baronial family, based in Kirkby Malzeard, who were the biggest landowners in the region in the 12th century and major benefactors of Fountains Abbey and Byland Abbey. The same family gave their name to the Vale of Mowbray.
For further information and bookings, please contact the administrator, Jane Lomax, by telephone (07974 698264) or email us. 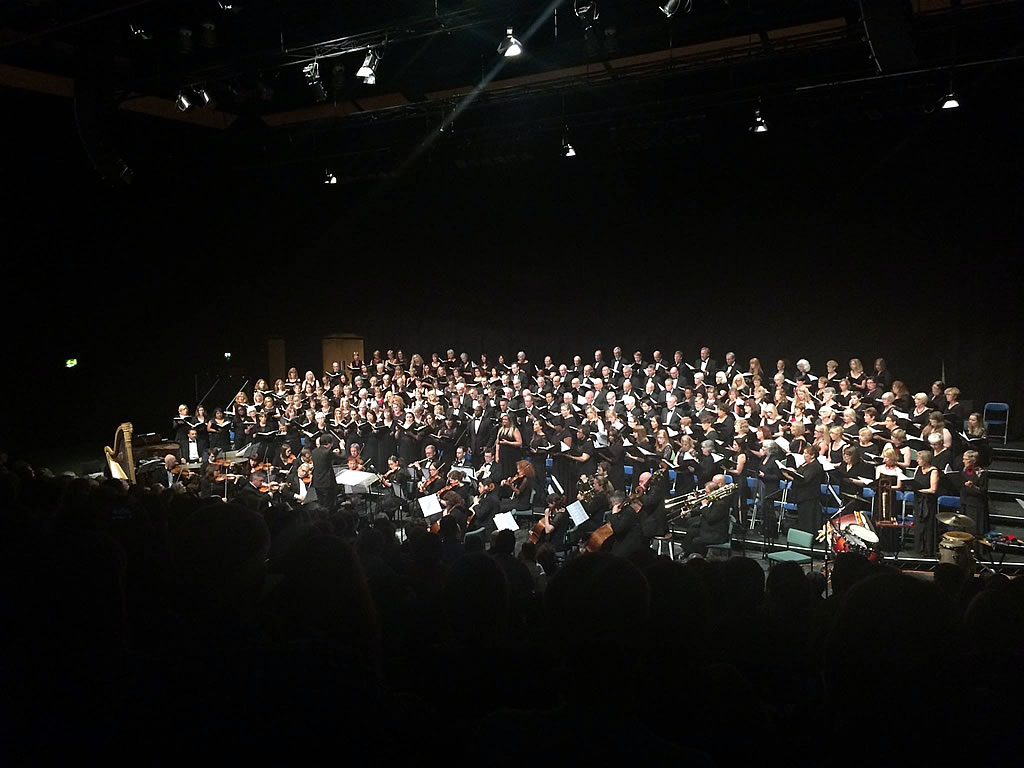 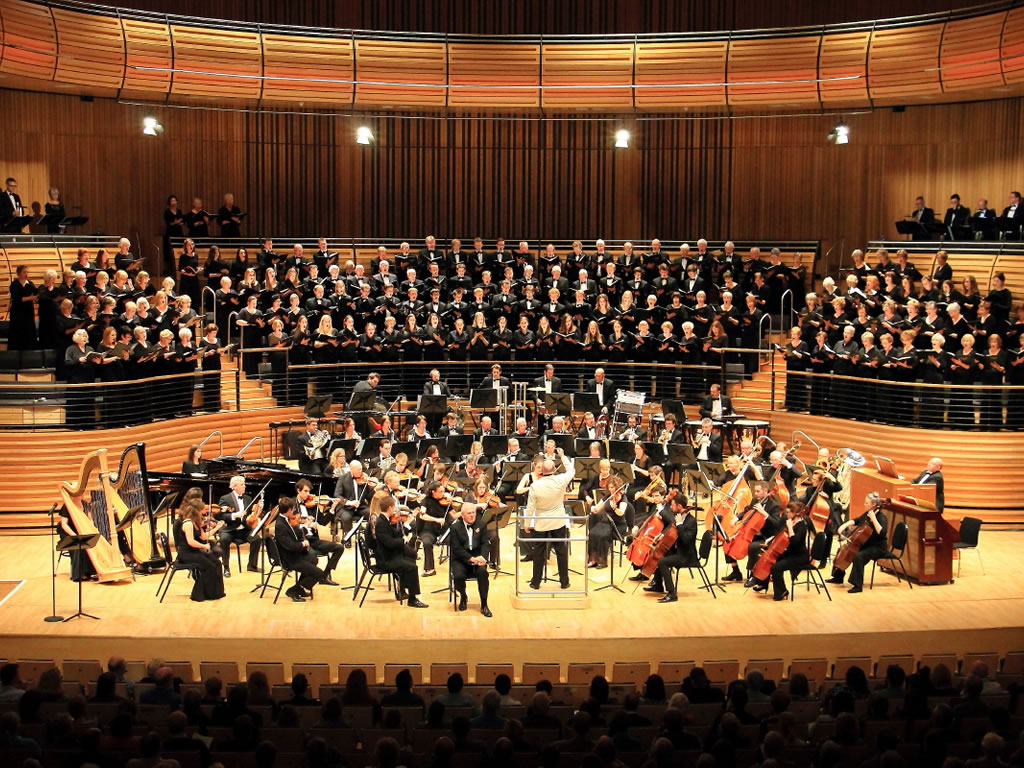